The flavors of fall lend themselves perfectly to drinks, desserts, and other treats for special occasions. I prepared the following two recipes as part of Veronika’s third celebration, but they would be equally at home at a grown-up birthday party or other fall gathering! 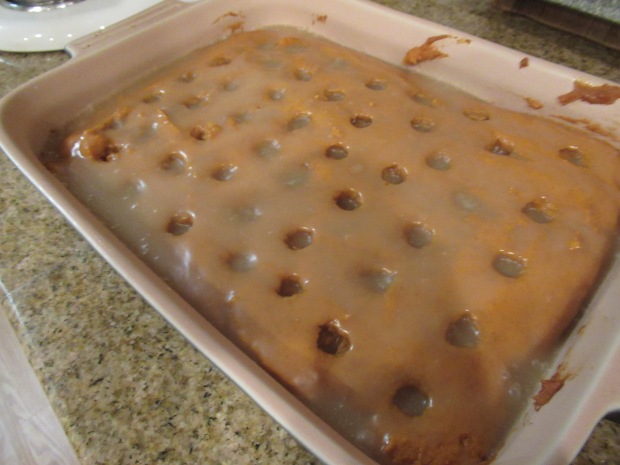 The cider can be served warm or chilled.