Start out with a question, asking your kids what comes to mind when they think of the Vikings. Your kids might draw this, or write about it, or act it out. Travis listed a few ideas, based solely on his knowledge of Thor in the Avengers cartoons.

I praised his observations, but told him that today we were going to look beyond the stereotypes, which we defined as “a fixed belief about a particular group of people”. It was time to find out more!

He listened attentively to a few library books, including National Geographic’s Everything Vikings and What a Viking! by Mick Manning. We then watched an informative 10 minute clip with lots of details and a fun quiz.

Travis could see now that there was more to the Vikings than the warrior stereotype, though to be fair this was still his favorite aspect of the culture! We looked at a map to trace some of the routes the Vikings took. 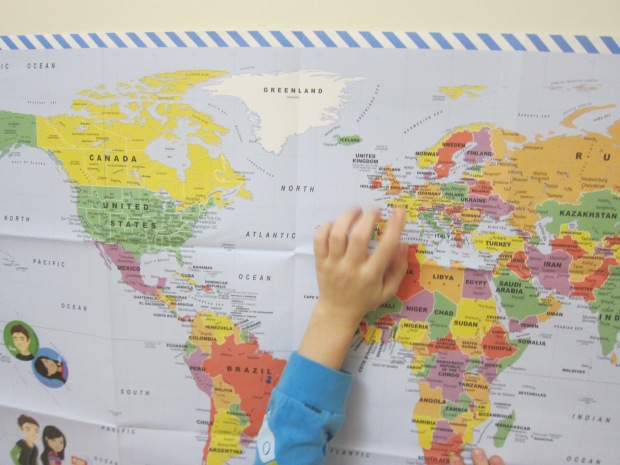 Now it was time to create a Job Positing for a Viking using his new knowledge. Because Travis loves to color, I gave him two computer images and asked him to pinpoint which was the stereotype. He was correct, although this horned-helmeted version was the one he preferred to color for his ad! 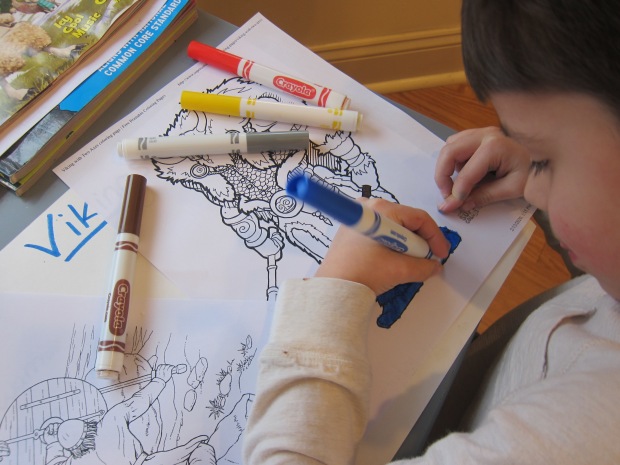 Still, now his job posting included other aspects, like needing to be a farmer and shipbuilder. There is lots within the lesson plan, too, about the role of women and children, and a provided worksheet for older kids to jot down new vocabulary they have learned. If your kids are into it, continue the lesson further have them research Viking Runes, too! 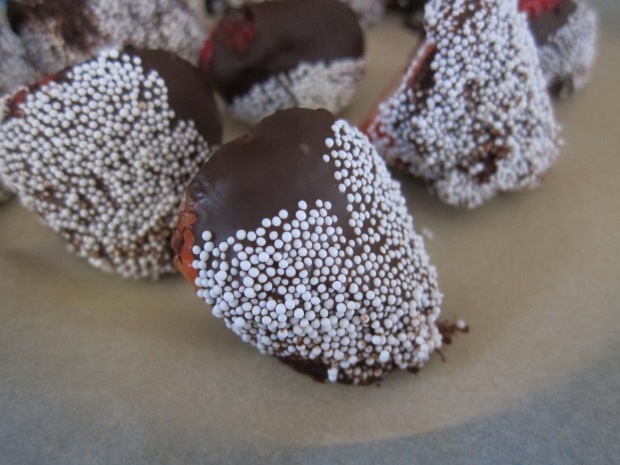 For Valentine’s Day this year, I treated the kids (and husband!) to decadent chocolate-dipped fruit. You can make these easy treats with the kids as a project, or without them as a sweet surprise! 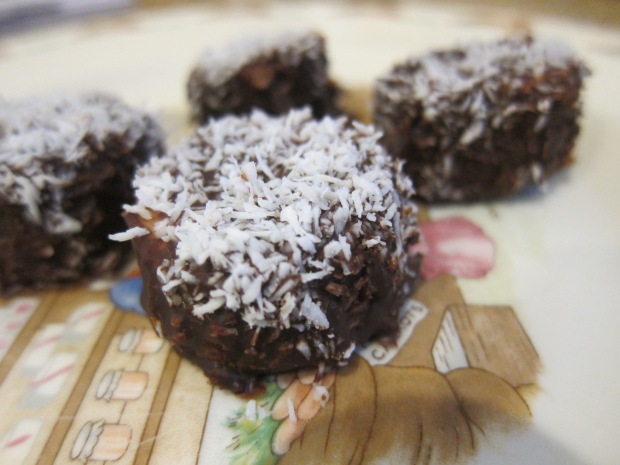 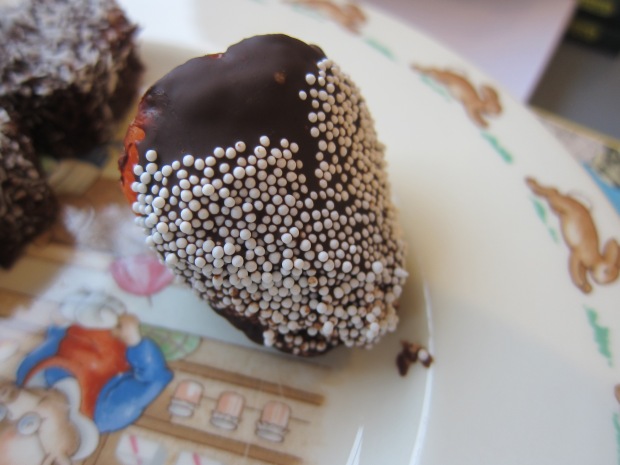