Here’s a quick science and graphing activity to go with your next nature walk! It put a fresh spin on a route we’ve taken quite frequently in the past few weeks. 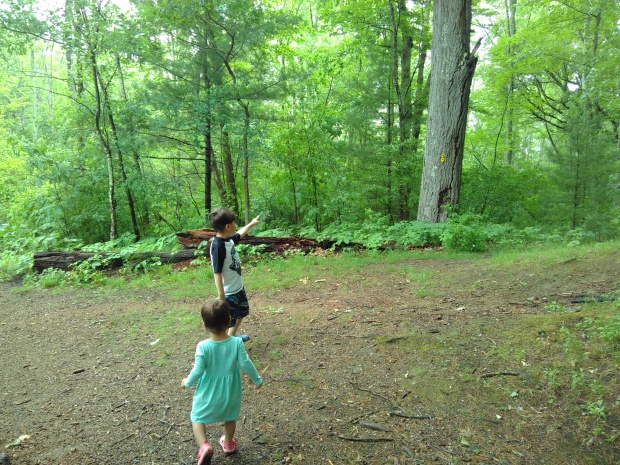 The idea here wasn’t to count the number of each animal we saw, but rather to notice groups and then see which group had the most. I was proud of Travis latching onto this idea, meaning it didn’t matter that we’d seen two butterflies; it mattered that when we saw them they were alone, so in a group of 1.

What else could we spot? We saw lots of chipmunks, but only ever one at a time. 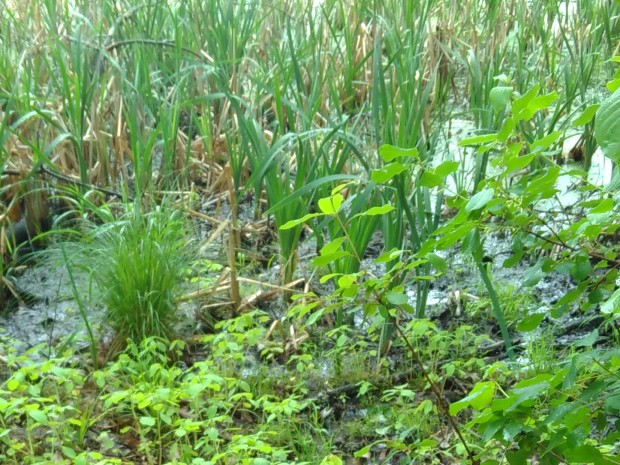 We saw dogs out for walks. And spiders, which were always alone.

Travis enjoyed the count so much that we continued even once at the playground. Here, we saw lots of birds, and the most we saw in a group was 3. 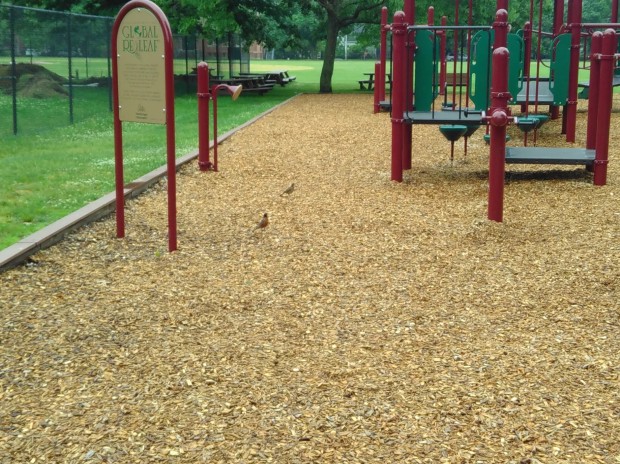 But the winning species? Ants. Travis spotted five together in the woods. We actually then spotted an enormous cloud of ants so big I didn’t bother counting it towards our game; the numbers wouldn’t have fit on our graph paper!

Once home, I offered to label Travis’s graph, but he wanted to draw the pictures of the animals himself! Then we graphed how many were in each group and could easily see what had the most and what had the least.

I encouraged him to think about what this said about each species’ behavior. He correctly surmised that ants lived in social groups. Chipmunks and spiders probably lived alone. In sum, this simple activity turned a regular walk into not just a math lesson but a fascinating thought experiment on animal behavior.